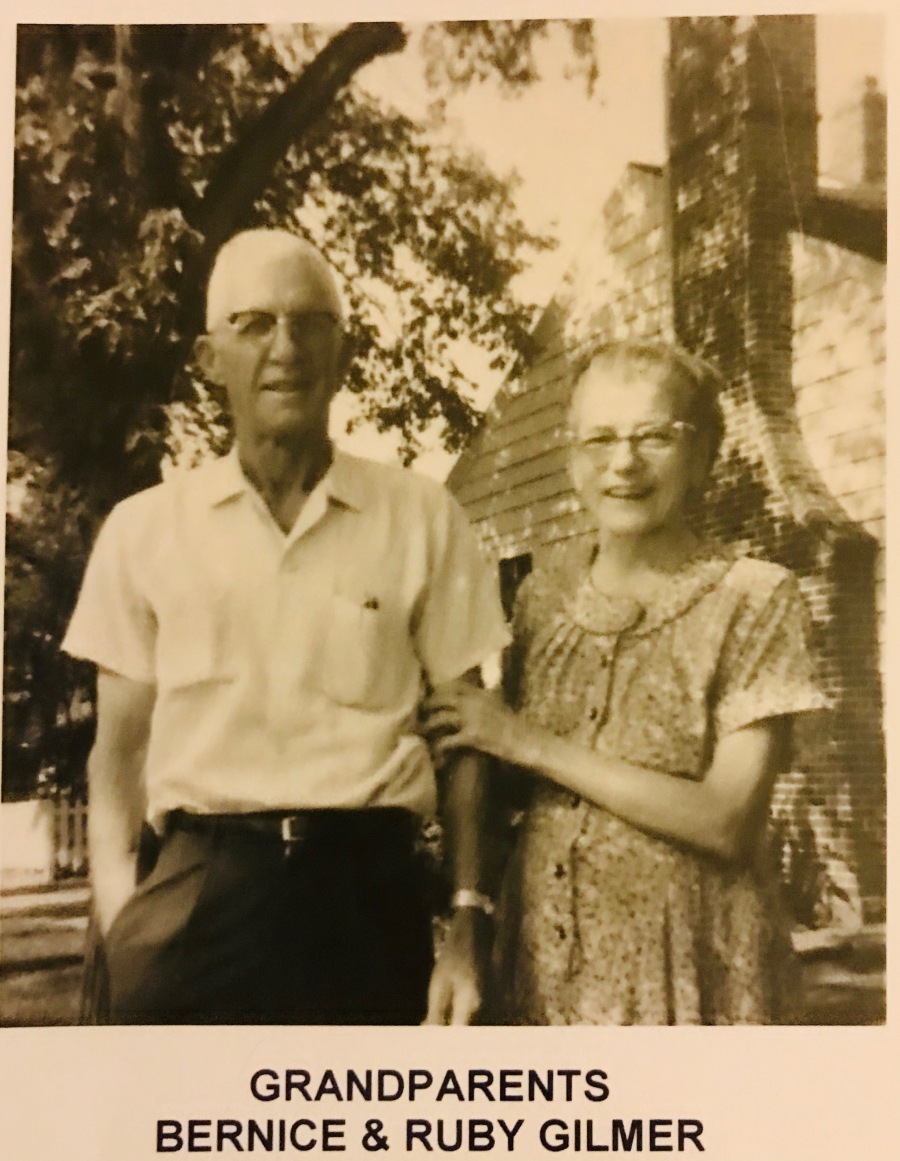 While realizing that not everyone is a country music fan, specifically what is now known as the “oldies” in country music. Nevertheless, there was once a well-known country music singer/songwriter known as George Jones. He sang and wrote many #1 hits on the country music chart in his day. One in particular comes to mind for the topic of this blog post. It is titled, “Who’s Gonna Fill Their Shoes?”.

This song was actually written by Max Barnes and Troy Seals. Jones and his singing it made it a hit toward the later years of his career. The song was simply about an old country music legend wondering about the future of country music. Reminiscing about those who had come before him and participated in making country music great.

Those are the words of the chorus in that song. It causes me to ponder about other things in life, as it would with anyone else when reflecting on their own career or profession. Me being a Preacher, it makes sense that I would wonder about the church, “who’s gonna fill their shoes”?

In every church congregation, with the exception maybe of some new church plants, there are always those faithful saints who are “the older members”. These are the ones who have, because of their faithfulness, continued the work of the Kingdom of God over the years. They are the reason that the congregation even still exists! Some were there when the congregation first formed and when they built their first church house. Others came along throughout the years.

As a Preacher, I have heard many stories about the histories of the church congregation. Stories of how the men and women on the rolls throughout the history of each congregation worked hard and stood firm in their faith. Testimonies about how the gospel was preached and people were saved and how everyone loved gathering at the church and meeting together.

This past December, I was presented with a gift by my Father. I suppose it is sort of heirloom. I never had the opportunity to meet my Grandfather, as he passed away before I arrived. However, my Father handed me a bible that he and his brother bought for their Father. This bible was given to me for the purpose of reading and passing along in the future.

This bible also got me pondering about the future of the church. I not only mean the local congregation, but the body of Christ as a whole. Don’t get me wrong, in no way do I believe that the Kingdom of God could ever be defeated, die off, or even fade away. What can happen is that the Kingdom of God, the church, can, will and is changing generation after generation.

As we all get back to our daily routines after New Year’s day, I would like to take a moment to point out that most of us are simply going to return to business as usual. This I suspect is much of the reason that resolutions ultimately fade away after a few months.

Sure, we all do our best to “try again” when it comes to those things in life that we believe that we are failing at or cannot seem to get any momentum with. I pray that we all can experience success or progress in our lives. However, I know from experience as well as from God’s Word that life is not always pies and ice cream.

The truth is, life happens. And as long as we are given life to live in this world, I would advise that we all commit to making just one resolution this year. I believe it is the most important resolution a person can make each year.

I came across this message, preached by Charles R. Swindoll. I will simply leave the video here for your enjoyment and pray that it will inspire us all to make the commitment!