As I was browsing through my Facebook feed, I came across a meme that caught my attention, which is not surprising because that is what memes are supposed to do.

However, this is my response to the post simply because it provoked a need to respond with my thoughts. The following is the meme posted on Facebook.

There are a few statements being made in this meme. Although the overall statement that is being made here is one that I will disagree with, there are one, maybe two that I might agree with or at least not reject totally.

“Open minded people don’t care to be right, they care to understand.”
Within this first statement there are two ideas that I will focus on. The first idea seems to address the type of person that everything said is directed toward. Because open minded people are mentioned and then proceeded to be described, this meme is intended to make a statement about people who are not open minded.

“:a willingness to listen to or accept different ideas or opinions”

Notice that within the definition that it states that an “open minded” person has a willingness to “listen to or accept different ideas or opinions.” It is important that the word or is not ignored. Just because an “open minded” person listens, it does not mean he or she must accept what is heard. This is contrary to the viewpoint of this meme.

The problem lies in the first portion of the statement. If “open minded” people “don’t care to be right”, then why would they “care to understand”? It seems to me that the only people who really care to understand anything are the ones who genuinely care to know what is right and what is wrong with anything.

After all, if a person simply does not care about right or wrong, it would only be logical that person would not spend the time it takes to understand anything because it would not matter. Which leads me into the next sub-statement in the meme.

“There’s never a right or wrong answer.”
Here in this sub-statement, the word “never” is used. This word is one that has a deep meaning to it. Never is a long time. This word has a value that is absolute. This word leaves no room for change in what it is attached to. In this case, “right or wrong”.

The problem here is that by using the word “never”, the statement being made is one of factual information. In other words, by stating “There’s never a right of wrong answer.”, one is stating that this is true.

“Everything is about understanding.”
As I consider the last sub-statement in the meme, the first word pops out like a neon sign in the desert darkness. “Everything”, wow that is a lot. In fact, that word is all inclusive and leaves nothing out. Therefore, I can conclude that this statement is about what “everything is about”.

The statement says that “understanding” is what everything is about. Now, before I agree or disagree with this sub-statement, first let me consider what is being said in order to understand. After all, I do want to be open minded.

Let me say this. If the word “understanding” is used to mean to comprehend, then I can more than likely agree with this sub-statement. Everything at least can be about what we comprehend. How a person “understands” something dictates their comprehension.

Having said that, I do believe everything “can” be about our understanding and/or comprehension. However, if the meme is using the word “understanding” in a way that means accepting, well then I will have to disagree. Going back to the definition of “open minded”, I believe it said “listen to or accept” whatever is there to understand.

For example, I do understand that people murder other people, however I do not accept that it is an action that is “right”. In fact, based on my understanding of what it means to murder, I believe that it is “wrong”.

So, if this sub-statement is saying that everything is about “accepting”, which I believe that it does, then I open mindedly disagree.

Before I go any further, I would like to make it clear that I am in no way intending to be aggressive or hateful with these thoughts. I simply am responding to a statement that, in my opinion, represents the view point of many in our society today that I disagree with. I do not hate anyone who disagrees with me or understands different than me. I am simply expressing my thoughts.

To wrap this up, I would say that I am an open minded person. I also would say that there are many that would disagree with that. This is a conflict of understanding and/or comprehension between myself and some in today’s society.

According to the dictionary I could be “right”. But according to much of society, I could be “wrong”. And then again, if I am “wrong” and this meme is “right” then the meme is actually “wrong”, wait, what? 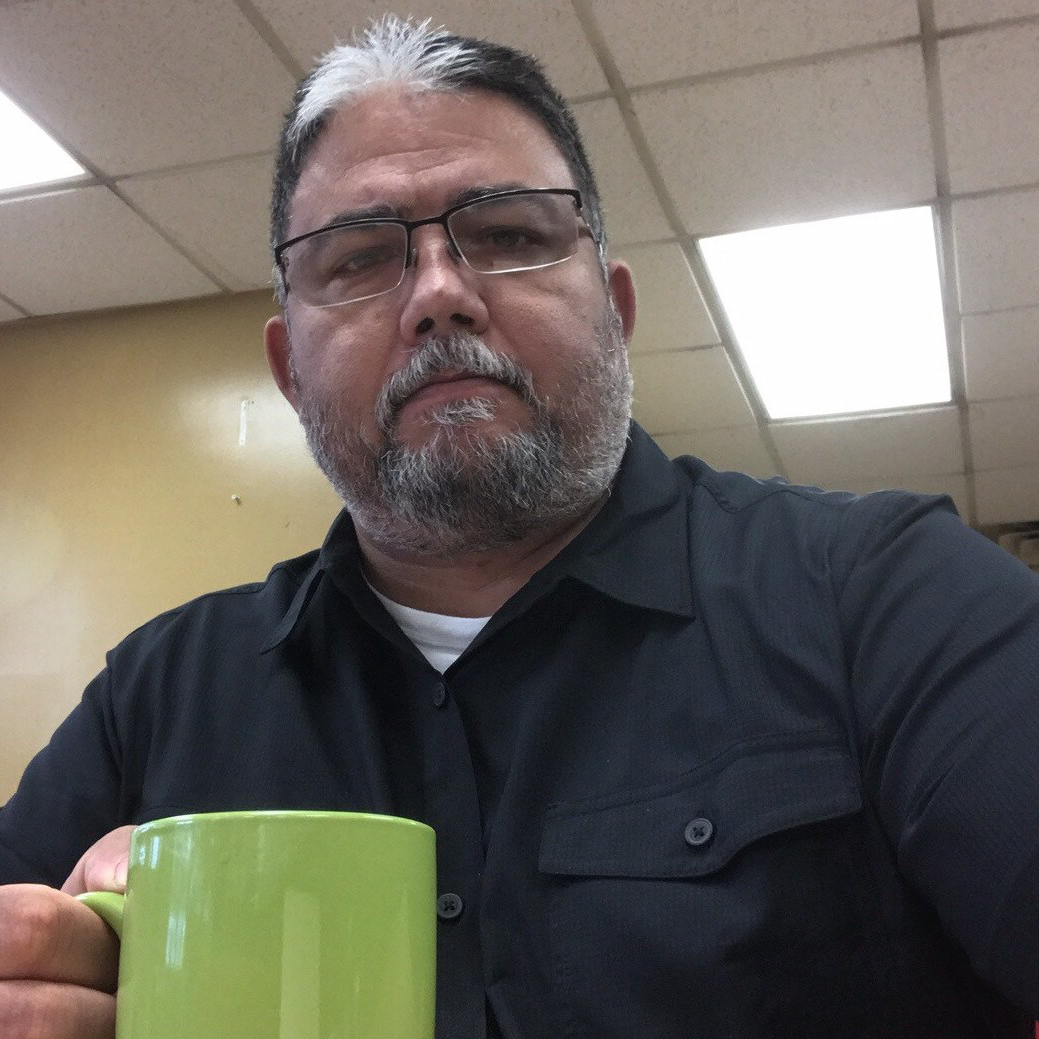 More blog posts from this site